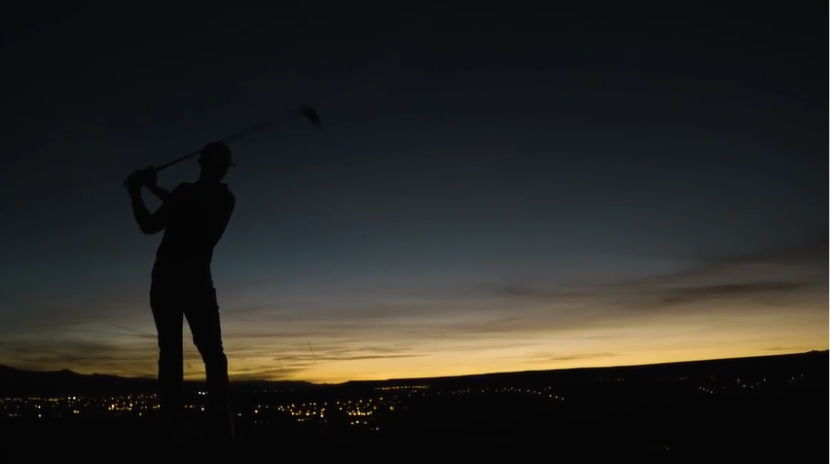 Above is a screenshot taken from Srixon’s website featuring their most recent signing, Jamie Sadlowski.

Here is the most current list of 2018 golf equipment endorsement signings:

Jamie Sadlowski:  Signs with Cleveland/Srixon golf. Not known deal specs of as yet. Was with Callaway previously.

Jason Dufner: Appears to be TM Woods, Mizuno irons and Titleist wedges. Ball and putter not known at this point.

John Peterson: Will be leaving Titleist. Appears to be testing Callaway equipment.

Xander Schauffele: Full deal with Callaway. Was previously with TM.

Patrick Reed: Is off of Callaway’s website.  Unknown at this time of new sponsor. PXG has been rumoured.

Grayson Murray:  Signs with Srixon. Appears to be irons, wedges, ball and bag deal. Has been spotted gaming a TM M3 driver.

Si Woo Kim: Full Callaway deal. Was with TM previously. This is a big deal for Callaway as they push for a larger part of the Korean market.

K.J. Choi: Has singed with Ping. Looks like a multi year deal.

Hideki Matsuyama: Is still listed as a Srixon staffer but I believe his contract finished in ’17.  Rumours have been swirling around that he is on the move to Callaway. Sources have indicated that he will be officially introduced at either the PGA Show or at the beginning of February.

Will keep this updated as more info emerges.